Getting Rid of Guilt 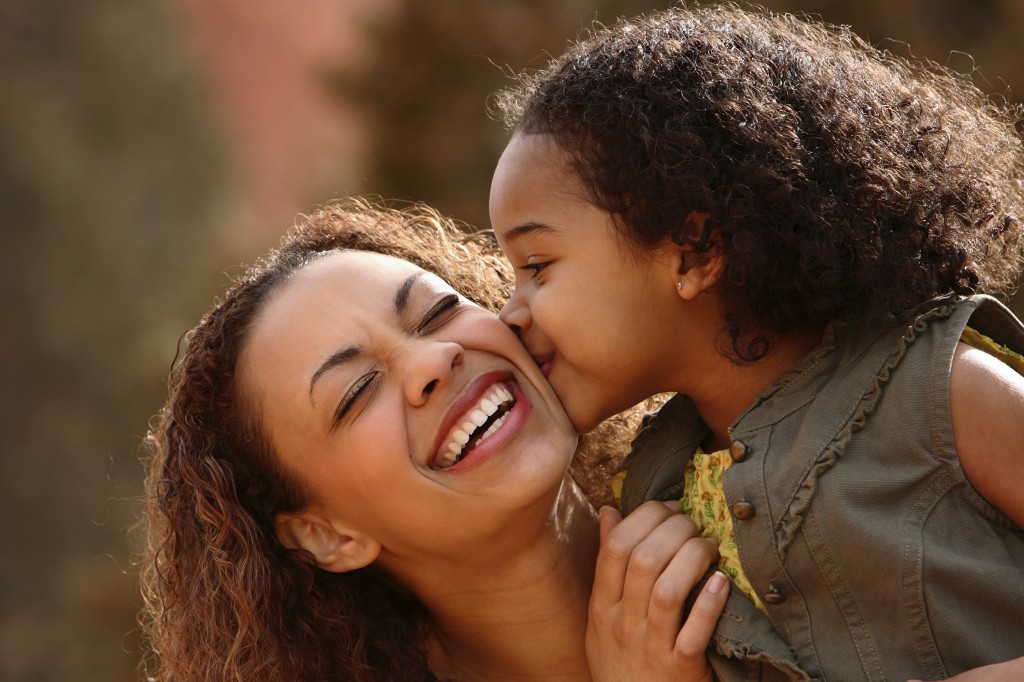 In the second chapter of Good Enough Is the New Perfect, my co-author and I conclude that the baby boomers left our generation of moms with two primary inheritances: guilt and inspiration.

Lately, though, I’ve been worrying that today’s parents are letting rampant guilt get the best of them. It seems that no matter who is in the audience when I’m speaking about work/life balance, the conversation turns to guilt.

A single man in West Virginia recently shared that he felt guilty because his job kept him from visiting his aging parents as much as he’d like. In Louisiana, one mom felt guilty for not signing her kids up for every imaginable activity, but she couldn’t bear the thought of adding more obligations to her calendar. Just last month, a whole row of women in South Carolina nodded in agreement when another mom shared that she really preferred to start her weekends with exercise, but felt guilty about taking even a half hour away from the family when she wasn’t “on the clock.”

Has guilt become the new normal for parents? It sure seems like it. Last year, after learning that more than 94 percent of moms surveyed suffered some sort of parenting-related guilt, BabyCenter organized a campaign challenging readers to live guilt-free for a week. Multiple websites are devoted to the topic; you can even register for “Mommy Guilt Parenting Seminars.”

In an era in which parenting feels like a competitive sport, it’s no wonder that so many of us feel under siege. According to the authors of Mommy Guilt: Learn to Worry Less, Focus on What Matters Most, and Raise Happier Kids, almost all parents feel guilty some of the time, with the most stewing over yelling, family time, work choices, school, and sports. Interestingly, 70 percent of the moms surveyed said that parenting more than one child caused an increase in guilt, and for 40 percent, guilt increased as the children grew older.

While guilt can have an upside (for instance, if you’re trying to lose weight and guilt stops you from eating something you’ll later regret), we seem to be taking it to an extreme. Moms report feeling guilty about everything from formula feeding to using the television as an occasional babysitter to … drumroll, please … raising their voices.

Raising our voices — really? Aren’t there times when we justifiably need to yell? (If you just ran a highlight reel of your child getting into dangerous situations, you’re not alone.)

I get it. I’ve felt pangs of regret over all of the above, but I know that my gut reaction isn’t healthy. When I feel guilty for doing the things that I need to do just to get through the day, I’m not getting some much-needed motivation. The guilt just makes me feel, well, worse.

Despite having spent several years studying perfectionism, guilt, and modern motherhood, I can’t claim to have conquered Mommy Guilt — it still gets me every now and then. But here are three tips that have helped me gain a healthier perspective when guilt starts to bring me down:

Actually, it’s great! I related to the moms who said they felt guilty for wanting to spend time at the gym on the weekends. When I head off to yoga on Saturday mornings, my guilty voice rears her ugly head, telling me that I’m selfish to steal time away from my husband and kids. Then I let the rational voice take over, and she reminds me that I’ll be in a better place for the people I love if I take time to care for myself. So I dismiss the guilty voice and get to my mat!

There will always be a mom out there trying to win the motherhood olympics – but it doesn’t have to be you! There is tremendous relief in choosing your priorities, and letting go of the rest. Case in point: I recently signed up to bake four dozen cookies for my son’s choir reception. I may not have time to actually bake these cookies, and so I’ll likely resort to Plan B: pick some up! I’m not allowing myself to feel any guilt over this. The kids want cookies, and they won’t care if they’re not homemade.

I think most parents would agree that guilt is not something we’re trying to pass down. Sure, we want to raise a child with a conscience, but we don’t want them to obsess over the little things – even though that’s exactly what we’re doing when we feel guilt over the things we think we should be doing. Instead of modeling the “I should be doing this or that” mentality, tell your children that you’re choosing your priorities – and then let the guilt go. It’s healthier for the whole family.

Hollee Schwartz Temple, co-author of Good Enough Is the New Perfect: Finding Happiness and Success in Modern Motherhood, is a frequent conference speaker on work/life balance. Instead of feeling guilty when traveling for work, she tries her best to enjoy it!

Hollee Schwartz Temple is a professor at West Virginia University College of Law. She is a work/life balance columnist for the American Bar Association Journal, the nation's premier lawyer magazine, and blogs about work/life issues at http://thenewperfect.com. Hollee is the coauthor of Good Enough Is the New Perfect: Finding Happiness and Success in Modern Motherhood.

How to Talk to Your Child About Difficult Situations

The way we, as parents and caregivers, respond to children’s questions and worries will help them through difficult times and teach them to cope during future challenges.  We wanted to provide you with information to help you recognize signs of stress in children and offer you suggestions for helping children manage stress.
July 10th, 2018